Dreams are often thought of as the window to the subconscious, and they are fascinating to study. Dreams can tell you more about yourself, your ambitions, and your dreams.

Psychologists have been working for hundreds of years to decipher the most common dreams and what they might mean. 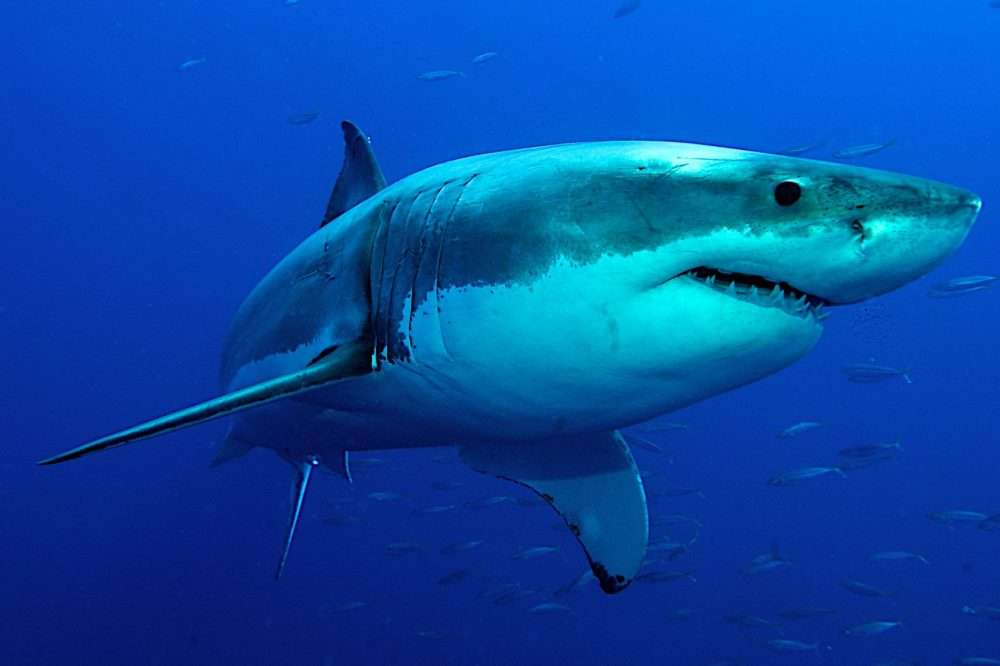 Sharks are a common theme in many people’s dreams. Sometimes the reason is as simple as the fact that many people have a fear of sharks and that is why they are seen in dreams.

For example, if you watched a horror movie about sharks, you might find them in your dreams.

However, sharks sometimes can also be manifested in dreams in a symbolic way. Much like how pregnancy, desire, or death can symbolize things in dreams, sharks can also be very telling.

Let’s take a look at what it might mean to dream about sharks.

Sharks are often portrayed as a worrisome creature that can be extremely dangerous.

With movies like Jaws, The Reef, and Open Water always being released and showing sharks as the carelessly deadly villain, it’s unsurprising that so many of us are naturally afraid of sharks.

Shark attacks are a worrisome issue that can further scare people and make them even more afraid of sharks.

While shark attacks are much less common than the movies would have us believe, the potential for them to harm us is enough to keep us fearful.

So, dreaming of a shark could be an indication that you can feel that there is an immediate threat near you or coming up in your future. The shark symbolizes the person or event that is scaring you.

If the shark is symbolizing your fear, it’s best to tackle the situation head on and confront whatever is scaring you. By doing this you should feel less nervous about the situation and the shark dreams will stop.

It’s not uncommon for humans to ignore things that need to be addressed, such as mental health issues or negative feelings.

For example, you might feel angry or jealous of someone in your life, but because you know that this is a negative thing, and you shouldn’t be feeling this way, you ignore it.

A similar situation can occur with depressive feelings. If you’re feeling sad and isolated, you might try to ignore the issue without getting help. This is where sharks can enter your dreams and represent these negative feelings.

The shark is in your dream so that you have no choice but to acknowledge the issue and deal with it.

If you’ve ever had a dream about a shark, you’ll know that they can be quite scary, so you’ll want to address these feelings in your life as quickly as possible.

In a way, the shark in your dream is helping you to overcome negative emotions in your life and therefore helping you in the long run. 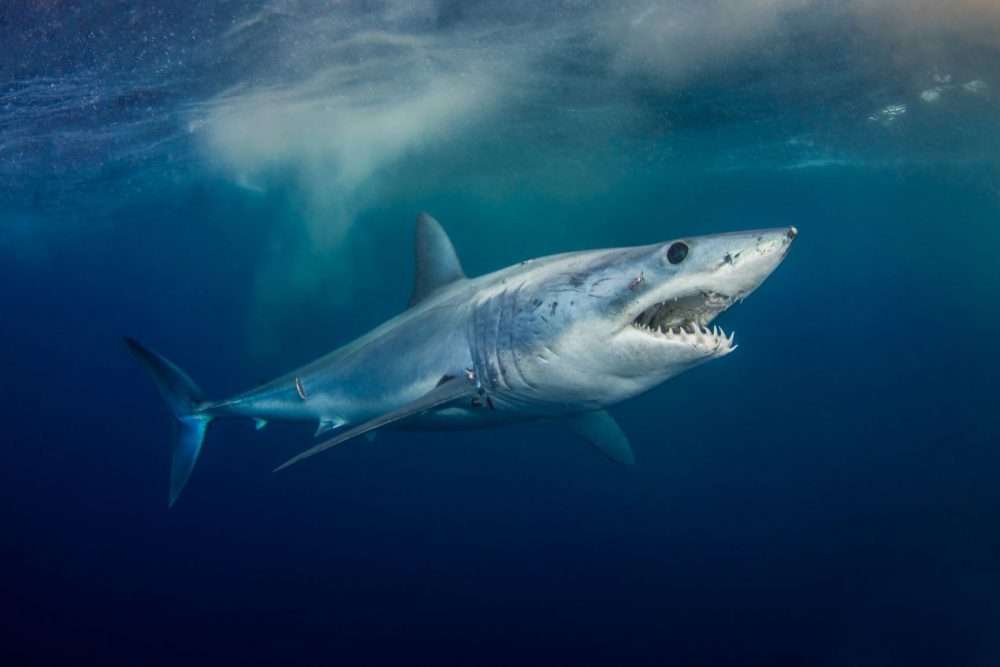 Another reason why sharks could be popping into your dreams is due to them representing a part of your self-identity.

Dream analysts believe that underwater creatures are often in dreams to symbolize an emotion deeply hidden in your unconscious mind.

Normally, we wouldn’t be able to reach our unconscious mind and therefore don’t know what is hidden in there.

However, dreams can be a window to these thoughts and feelings, which is why a shark could be an important thing to note in your dreams.

As the main perception of sharks is overall negative, a shark in your dream could symbolize a negative emotion or the adverse effects that these emotions could have on your life or your surrounding people.

For example, a shark could resemble feelings of anger that you cannot control or the fallout that your anger is going to cause with your friends, family, and peers.

To stop the shark dreams, you must work on yourself to avoid these feelings negatively impacting your life.

Once the negative emotions have been seen to, the dreams about sharks should stop as the emotions no longer have the power to impact your life.

Acting As A Negative Person

You and your emotions are not the only reason why you might be dreaming about a shark. In fact, the shark could be symbolizing a negative person in your life.

Perhaps you are scared of them, angry at them, or they just go out of their way to make your life miserable.

Either way, the shark could be representing a person that is ruthlessly aggressive at going after something that they want in your life and not stopping until they get it. This could be your money, possessions, or simply your happiness.

The shark might be representing the extreme measures that this person would go to upset or hurt you. It might also be warning you of the showdown you need to have with this person to remove them from your life.

Either way, you should remove the person from your life for good if they’re only bringing negative energy to you.

Overall, it seems as though the shark in your dreams is actually trying to help you rather than scare you.

Or, if it is there to spark fear, it is trying to inadvertently get you to remove negative feelings or people from your life, helping you in the long run.

Shark dreams are often only negative and this makes people think that they are showcasing a threat in your life.

No matter what the shark is symbolizing, there is a clear way to stop the dreams from scaring you altogether. Work on yourself to eliminate the issue that is causing a shark to manifest into your dreams.

This might be removing someone from your life, tackling negative emotions you’re feeling, or facing a threat that is near you. By doing this you should remove the shark from your dream altogether.

If you’re simply dreaming about sharks because you have a fear of them, it would be a good idea to learn more about sharks and what they are often misunderstood.

Going shark diving or simply reading some statistics on shark attacks should be enough to calm your fears and stop your negative dreams of them.