The wolf is one of the most iconic and symbolic creatures in the animal kingdom. The figure of the wolf has come to symbolize many different things across various cultures worldwide, accumulating both positive and negative connotations. 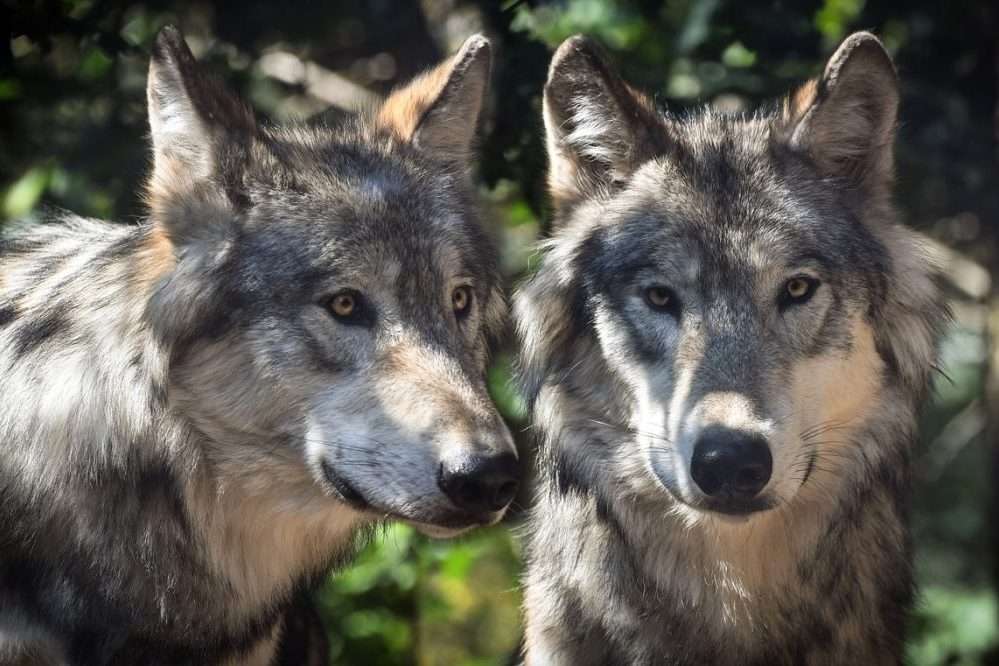 Much of Celtic folklore portrays the wolf as a wise teacher figure. In several Native American cultures, the wolf represents physical and inner strength, loyalty, and bravery.

Other Native American cultures, however, view the wolf as both a physical and spiritual threat. This ties into wolf portrayals in Western fairytale traditions, which paint the wolf as a cunning, dangerous, and ultimately evil figure. In other contexts, the wolf may be seen as a symbol of freedom, intelligence, and intuition.

Wolf symbolism is present everywhere in media, from the fairytales told to children to famous works of art and blockbuster movies. So, it’s no surprise that the wolf is a common dream motif.

But what does it actually mean if you see a wolf in your dreams?

The first step to working out what your wolf dreams mean is to analyze how the wolf in your dream interacts with you.

A wolf that appears peripherally in your dream (not in your immediate surroundings) may represent a family member or friend that you wish you were closer to. Because wolves are pack-oriented animals, seeing one in a dream can be a prompt to strengthen your family bonds.

Seeing a pack of wolves can mean different things depending on the pack’s attitude. Again, if you’re watching the pack from afar, it’s likely that your dream relates to family connections. Maybe you feel left out of your family dynamic or simply miss your family.

However, if you dream that a wolf pack is closing in on you, it may either be a sign that there is a threat to you in your waking life or that you are simply feeling vulnerable right now.

A dream about a friendly wolf that seems keen to be near you can mean one of two things. A wolf that interacts positively and closely with you may represent a loyal loved one in your life. This is normally either a family member or a romantic partner due to the intensity of the bond that the wolf represents.

However, if you’re not sure who the friendly wolf might represent, tread carefully. It’s possible that someone in your life embodies the archetypical ‘wolf in sheep’s clothing’ and is trying to lure you off your path. Treat new members of your circle with caution until you know them better and trust your gut if something about a relationship feels off.

Dreaming About Wolves When You’re Afraid of Wolves

Wolves are a very common animal-related fear. Given the terrifying portrayals of wolves in fairytales such as Charles Perrault’s Little Red Riding Hood (1697) and Walt Disney’s adaptation of Beauty and the Beast (1991), it’s unsurprising that so many people are afraid of these mysterious pack hunters.

The wolf’s reputation as a bloodthirsty killer of humans is almost completely unfounded, as we’ll get into in a moment, but that might not help to ease fears ingrained by media portrayals at an early age.

Like any other dream that centers around fear, dreaming about wolves when you’re afraid of them could be an indication that it’s time to face that fear.

If you feel ready to confront your fear of wolves, it might help to remind yourself of the facts. Instances of unprovoked wolf attacks against humans are extremely rare. It may be cliché, but the wolf’s relationship with humans is a classic case of ‘they’re more afraid of you than you are of them.’

As long as they’re left alone, wolves are more likely to run away from humans than towards them. Wolves are actually very sweet animals at heart. They prioritize family (their pack), especially their young, going as far as to nurse injured pack members back to health.

Wolves even have intelligence levels higher than that of most domesticated dogs. 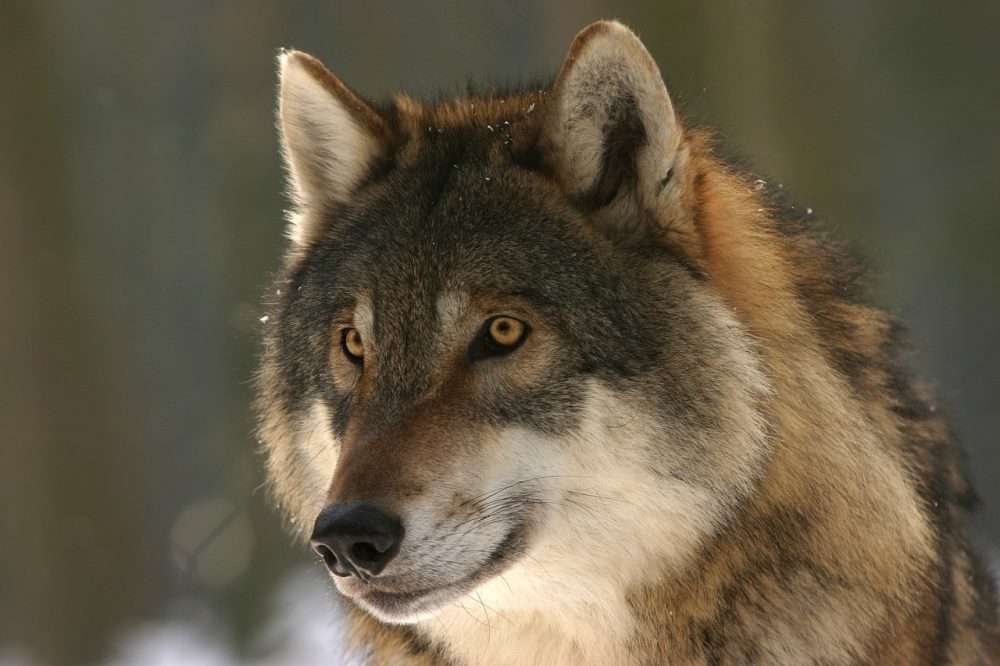 It might also be beneficial to familiarize yourself with more positive portrayals of wolves to ingrain a less threatening image of the wolf into your subconscious.

We’d recommend Rudyard Kipling’s loving and protective (though wildly geographically inaccurate) portrayal of Mowgli’s wolf parents in The Jungle Book (1894) as an example.

Alternatively, even if you are deathly afraid of wolves, seeing a scary wolf in your dreams might not have anything to do with your fear of the animal itself.

Instead, the wolf might be representative of something else you’re scared of. Is there someone in your life who you feel is posing a threat to you? Maybe your relationship with someone who embodies ‘wolf-like’ traits (intelligence, courage, etc.) is under strain.

Whatever fear your scary wolf dream represents, its appearance in your subconscious is a sign that it’s time to take back control and conquer that fear.

The most important thing to remember when analyzing your wolf-related dream is that, in most cases, a wolf dream isn’t anything to worry about. Despite what fairytales might tell you, the wolf isn’t usually a symbol of danger or impending threat.

Most often, dreaming about a wolf is an invitation to explore relationships within your family and close circle. Seeing a wolf or pack of wolves in your dream could be a prompt to work on your bond with your family or romantic partner. Alternatively, if your relationships with family and other loved ones are mostly strong, the wolf could simply be a positive representation of that.

However, you shouldn’t dismiss potential warning signs from wolves in your dreams. An aggressive pack closing in on you could be a sign that you need to watch your back in waking life, as might an overly friendly wolf.

Whether you feel that your wolf dream points to a positive or negative situation in your life, we’d advise you to approach the dream calmly and with a growth-oriented mindset. The wolf has appeared to you as a messenger – now it’s up to you to take that message and create positive change.