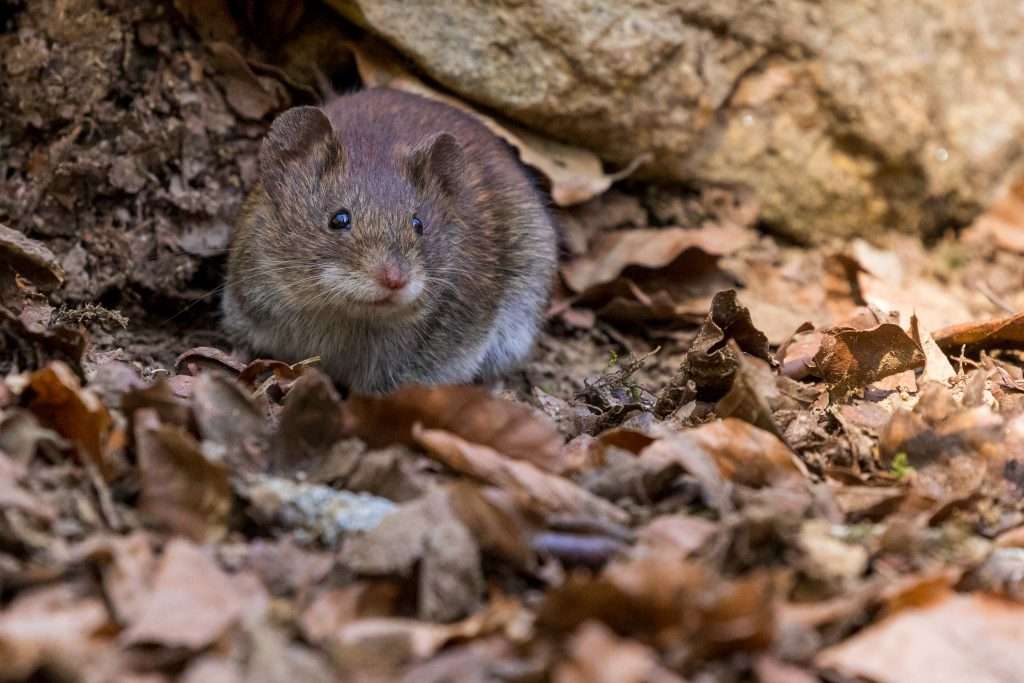 From nightmares to fantasies, dreams can be good or bad. But if you dream about a rat, what does that mean?

Our perception of rats has changed drastically throughout the years, and to a point still differs greatly now.

Some people will keep domestic rats as pets. Some will still view rats of any type as vermin.

So it is understandable that a rat dream can have different meanings.

This article will look at the most common rat dream meanings, and help you understand the message behind your dream.

Stab in the Back

The most common meaning behind a rat dream is the fear of being stabbed in the back.

It could be masking the fear of betrayal that is deep-seated inside of you. For most people rats are perceived as vermin, so there really is no surprise that most dream annotations for them are negative.

A dream about rats is often driven by fear. If you have a dream about a rat that is vague or has no real story to it, it could be based on your fear of enemies or rivals.

This could occur because an enemy or rival is envious or jealous of your life or success. It could also be your subconscious worry of being gossiped about or fear that your reputation among others is bad.

If you have experienced any negative energy before the dream, such as arguments, this could also be a cause.

It could also be driven by the tension between you and your significant other or even just people in your surroundings like your neighbors.

In some cases, this dream could even be a premonition for an oncoming fight.

The interaction with the rat in the dream is also important. The actions that you in your dream has with the rat can have a big effect on the dream’s meaning. 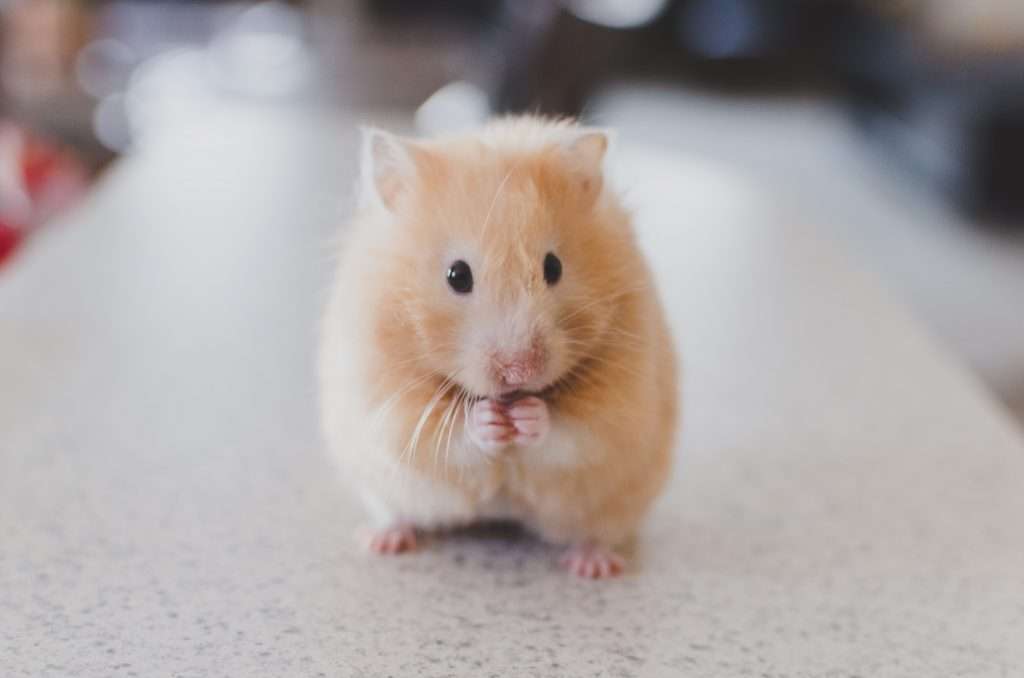 If you are religious or wish to analyze your dream from a biblical standpoint this will impact its meaning.

Traditionally, rats in a dream mean judgment is near. In the bible, rats are seen as untrustworthy and could symbolize that you are hiding from a problem.

Rats are vermin and they were one of the main causes of the Bubonic plague which wiped out a third of the world’s population. Based on this it is not surprising that rat dreams have been linked to health worries.

It is common for rats to appear in your dream if you have any specific concerns for your health or if you are just a health-conscious person in general.

Your interaction with the rat in your dream impacts the meaning. Rat dreams are linked to fear, worry, and problems in your life. So if at any point in the dream you scare away or kill the rat, this could be a sign that the issues you are experiencing are going to stick around.

The presence of rats in your dream has also been connected to infestation. Dreams of an infestation can represent a feeling of annoyance at an issue that you cannot solve.

Also, if the rat in your dream steals any of your food this can indicate a need for survival or pressure to survive.

A dream about rats could also be a warning for oncoming events. A dream of being bitten by a single rat could mean that someone close to you is set to betray you soon.

It could also be driven by a lack of trust that you have for those close to you. This dream could be a sign that you should trust your gut about people or about big decisions that are on your horizon.

But rats in a dream are not necessarily a bad thing. Surprisingly the actions which you might perceive as bad in the dream have a positive background.

Dreaming of dead rats can represent victory over your enemies or the end of a negative or toxic relationship.

Similarly, a dream of rats attacking you can be a sign of new opportunities on the horizon that you should take. 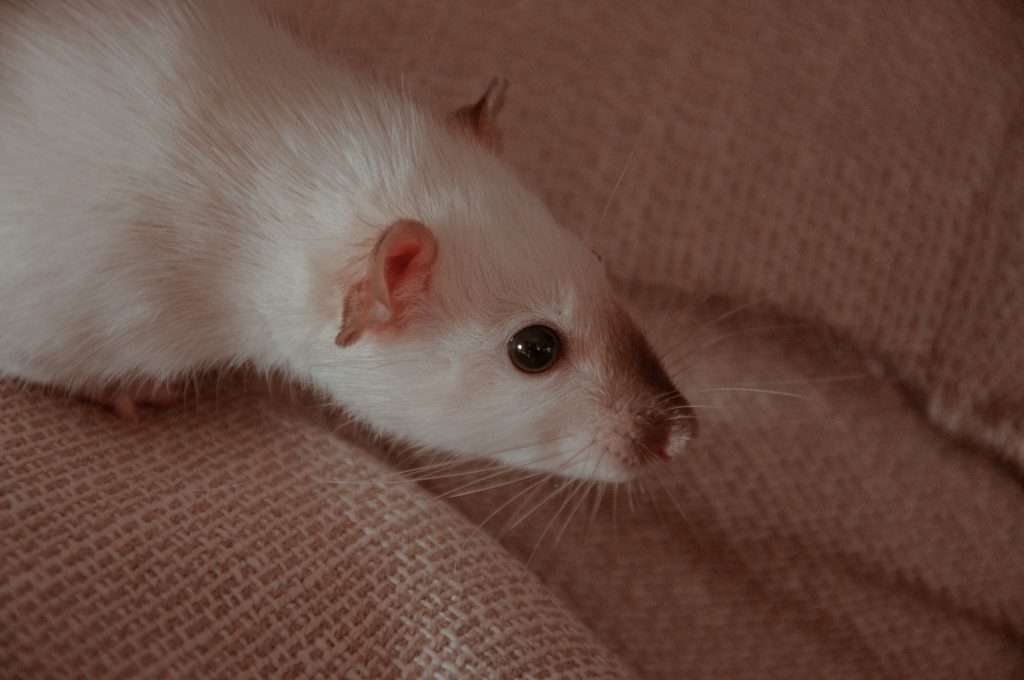 Could it be Luck

On a positive note, a rat dream could also mean that luck is coming your way.

If the rat that appears in your dream has a white coat of fur, this could be a good thing. The color white represents purity and innocence, and when a white rat features in your dream it usually means that the problems you are experiencing will pass and sort themselves out soon.

A dream featuring rats can also be a sign of good luck if experienced during pregnancy. Pregnancy has a huge impact on a woman’s hormones, and it is known that you can experience strange dreams during this time.

Dreams about rats are linked with worry which might make them more frequent during pregnancy. But according to ancient dream lore, rats can be a positive omen.

The presence of rats can mean new beginnings, or alternatively a safe delivery which is everything an expectant mother wishes for.

In this case, the number of rats does not have an impact on the meaning of the dream. More than one rat is equally as lucky, so if you are experiencing dreams of white rats or of rats while pregnant, this is often a good sign.

In short, a dream about a rat is not necessarily a good or a bad thing.

To truly understand the meaning behind your dream you should break it down as much as possible before analyzing.

Depending on the events that occur in your dream, the rats could be a warning, a reminder, or just a representation of feelings that you keep buried deep inside rather than a good or bad thing.