It’s not uncommon to be curious about the meaning behind a particular dream when you wake up in the morning, especially when something as mundane as driving is the subject of your unconscious imaginings.

You know you could be flying, right?

But driving is a journey from one place to another. Similarly, looking back at your dreams about driving can be a journey to understanding your subconscious emotions about the situations where you feel the most or the least in control. 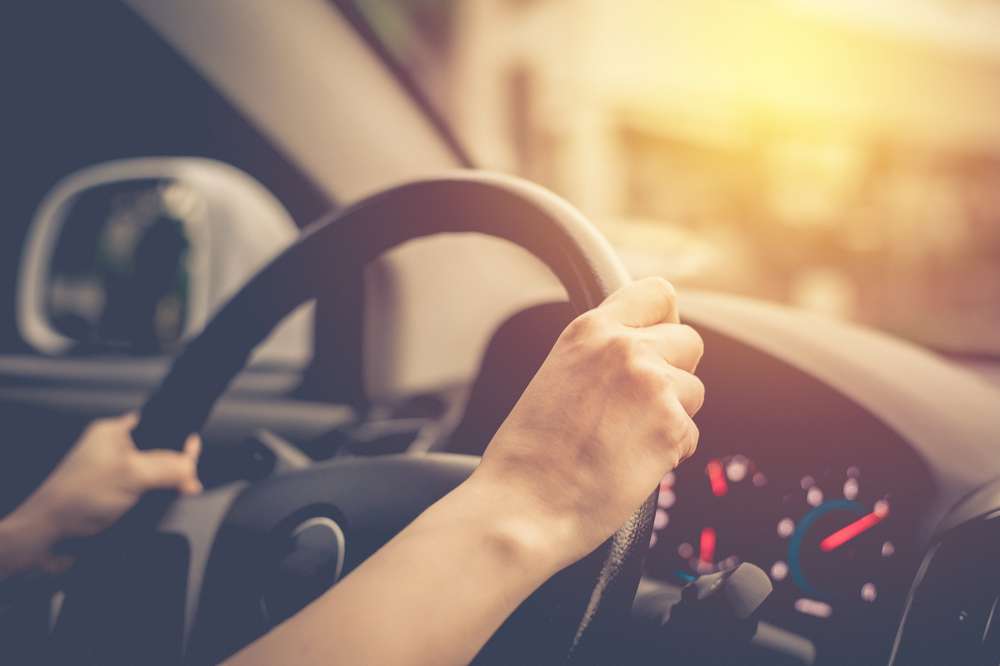 The main indication is whether or not you’re in the driver’s or the passenger’s seat, which can correlate to your position in your own life.

Dreams of driving can symbolize your direction in life, highlighting your goals or fears and, if you let them, steering you towards your future.

We’re not saying you can predict the future in your dreams, although who really knows what’s possible for the human mind, but you can use the insight provided by your dreams to inform your future choices which will influence how your life turns out.

Or, maybe you’ve just been doing a lot of driving lately and it’s seeping into your subconscious.

Either way, here are some of the most common meanings and interpretations of driving dreams.

When You’re the Driver

We all want to be in control of our own lives, and dreaming of driving a car when you’re the person behind the wheel can indicate just how much you do (or don’t) feel in control of yours.

Do you arrive safely at your intended destination, or do you miss a turn and get lost along the way? From this, you can determine if you subconsciously feel like you’re on the right track in life or if you’re worried that you’re lost, missing opportunities, and making mistakes.

Driving in the opposite direction of what people in your dream seem to be telling you could signify you ignoring other people’s advice and following your own decision instead. For better or worse, you’re on your own path.

When You’re the Passenger

If you’re not the driver of the car then your dream is likely telling you that you don’t feel in control of your life’s direction.

Maybe someone else has already taken over, or maybe your subconscious is trying to signal to you that you need someone to take the reins for you a little if you’re struggling.

Whoever is driving is likely an influential figure in your life, or they could simply represent a part of yourself that is taking you along the path you’re on.

This type of dream suggests that you should look to the person driving for inspiration or advice, or just that you generally need to gain some more experience.

Driving a fast or Out-of-Control Car

If you’re driving too fast in your dream it could mean that you’re making risky decisions and not taking the time to think about where you’re going.

Perhaps you’re pushing yourself too hard and need to put your foot on the breaks a little bit in your real life. Alternatively, if you regain control of a car that’s driving too fast they say that positive change is afoot.

A dream where someone else is driving too fast can once again indicate that you’re not in control of your own life or that there’s a situation involving another person or group of people which is out of your hands.

Some people even claim to have dreamt about driving at high speeds without being able to break before becoming ill or suffering an injury. 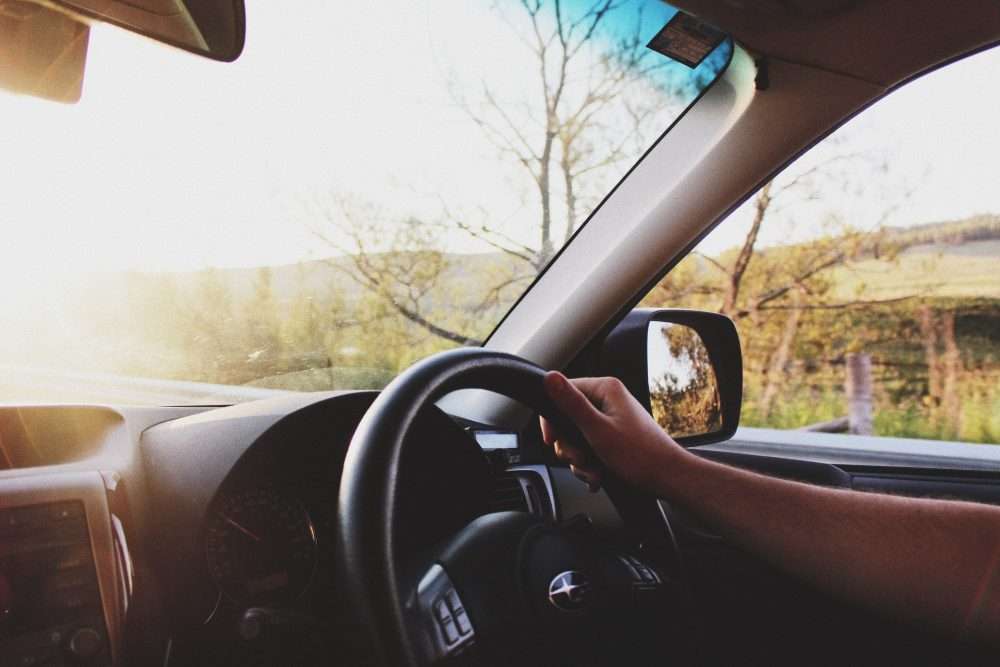 If You Can’t See the Road Ahead

Dreams in which your vision is impaired are often associated with a lack of clarity regarding the future, and driving without being able to see the road ahead is no exception. This is often taken to mean that you don’t know where you’re going in life or how to get there.

If you can’t see because in your dream you’re driving at night when it’s dark, you may be experiencing a lack of confidence in yourself and little enthusiasm for the path you’ve chosen.

Perhaps you feel like things are getting worse instead of better. It could just be nerves or anxiety, but it could also represent a fear of future outcomes.

Getting into a Car Crash

Dreaming about getting into a car crash can quickly turn into a real nightmare, and it can be a violent prompting to stop or slow down in your life before you ‘crash’ as well. This is often your body’s way of signaling to you that you should take some time out to get some rest.

It can also reflect something in your personal life, for example, if you’ve recently experienced an unexpected break-up or loss of some kind.

It could even be an early sign that your current relationship is due to come to an end, as your subconscious will often acknowledge these feelings before we can admit them to ourselves during waking hours.

Additional Symbols That Can Appear

As you can see, there are quite a few different interpretations of what driving in your dream actually means. Driving represents freedom, power, and self-reliability so dreaming about it suggests how you see yourself in relation to these characteristics.

A lot of it will depend on the context surrounding the driving scene, and seeing as dreams have a habit of slipping away as we’re pulled out of our slumber it can be difficult to remember the exact details.

One way to keep a better track of your dreams so you can reflect on what you think they’re trying to tell you is to keep a dream journal where you can write down everything you remember first thing in the morning while the memory of the dream is still fresh in your mind.

We hope this article hasn’t sent you off to sleep, but sweet dreams if it has!