Dreams about guns will reflect your own associations with guns, and thereby take very different paths. Do you associate guns with crime or violence, or are they something you associate with sport or perhaps law enforcement? 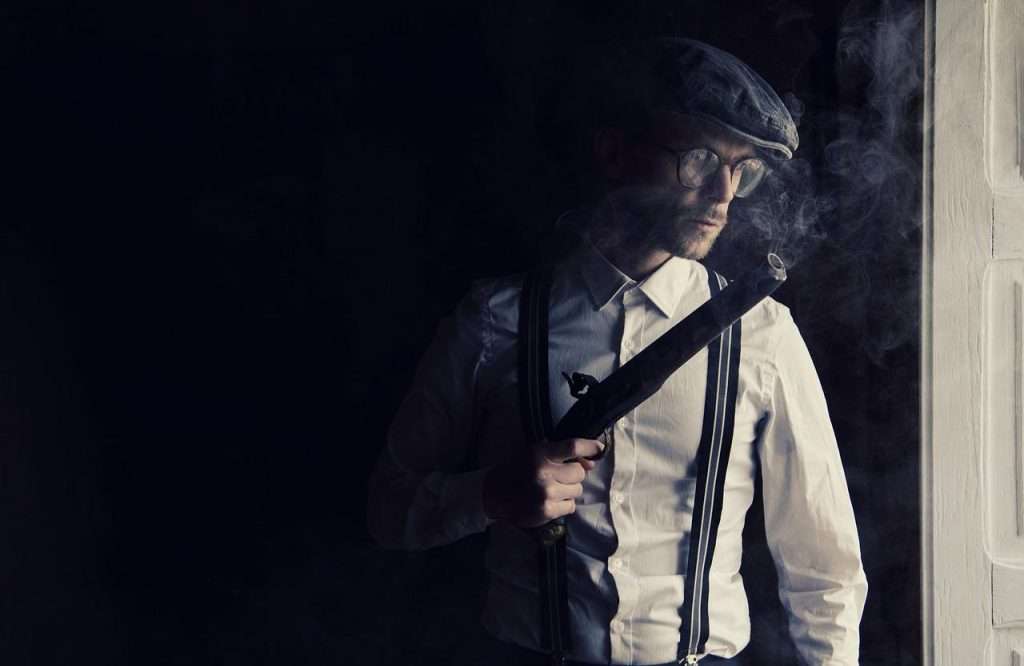 There are a lot of different dream symbols to indicate anxiety or fear, but a gun is one of the more pressing ones. Well, it is probably good, because a gun symbolises danger in dreams, as well as it does in wakeful life. As one would expect, guns and killings have a negative connotation in dreams, as they do in waking life.

Dreaming about killing someone with a gun indicates the urge to sever part of your life, since the other person in the dream is generally a projection of yourself. Dreaming of someone pulling a gun on you suggests arguing with, or having problems with, that person in waking life. Dreaming that someone is shooting a gun at you suggests experiencing a certain kind of confrontation in waking life.

To dream of someone shooting you with a gun suggests you are feeling vulnerable right now, or will be feeling attacked in the near future. Despite all of that, being shot by a gun in your dreams can also mean that someone has made you feel vulnerable in the waking world. Dreaming about a stranger shooting you with a gun can indicate that you should stay alert because somebody is out to get you. Dreaming of the gun jamming or not firing indicates you are feeling powerless in certain situations that occur during the waking hours. Dreaming that the gun fails to shoot may symbolise feeling blocked from taking action in your life. A gun may be phallic in some cases, so a dream of a gun that will not shoot may relate to a situation in which you or a partner are struggling with their sexual performance.

You Shoot Someone Else

If you are dreaming about using a gun to shoot someone, then this indicates your aggressiveness and anger, while also suggesting you are feeling especially angry toward one particular person, if the person in the dream is identifiable. A dream with a gun, particularly one in which you see another person point or pull a trigger at you, indicates that you are acting aggressively and violently in order to get what you want in life. When a dream involves the gun being held up in your mouth, it represents that you are afraid to voice your opinions. The gun itself indicates that your sense of courage is going to be tested, and if you felt helpless in that dream, it is going to be harder for you to get over it when it shows up in waking life.

In your dreams, you might see a toy gun, indicating that there is something threatening you in the future, but that it will be dealt with swiftly. A replica gun in your dreams can indicate that a threat will seem far bigger than it actually is. Dreaming of you robbing a bank, postal worker, using a replica gun could indicate something is going to backfire against you. If you actually do see the gun, it is likely you are truly concerned about something in your life.

However, dreaming that somebody is coming after you with a gun will probably be a dream that somebody is initiating an aggressive, dangerous act towards you. Dreams about hiding a gun may symbolise feeling like you need to conceal your aggression from people around you. If you dream of hiding a gun that belongs to you (at least within the context of the dream), it may symbolize that you feel that you need to hide your ability for aggression from others in your life. Dreaming about hurting someone while using a gun points out that your extreme states of introversion or shyness are easy to get affected by others opinions. 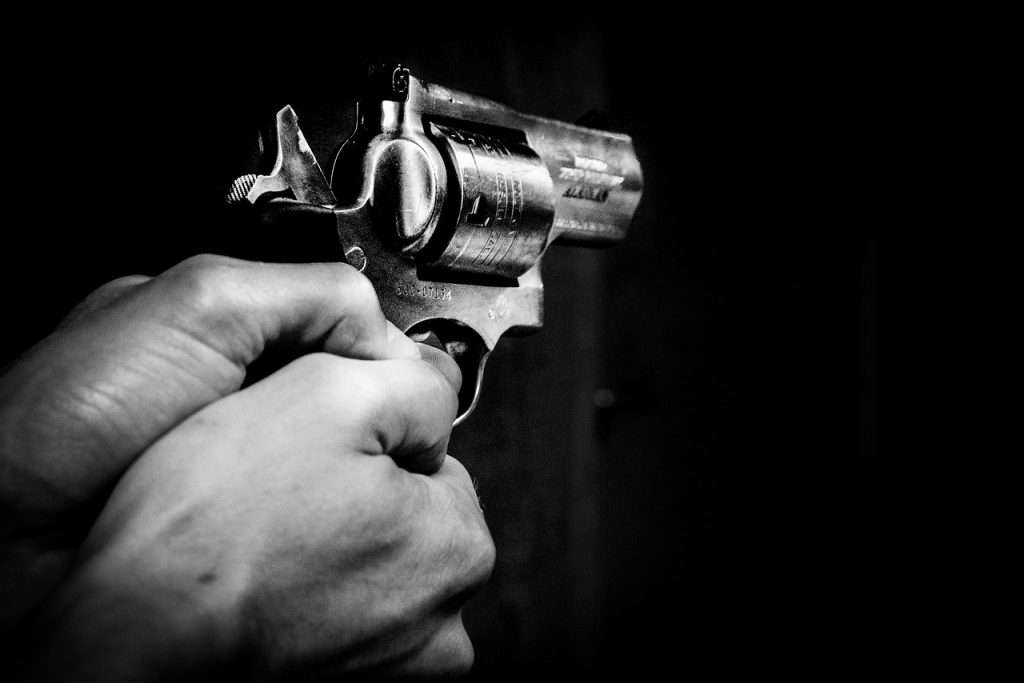 Using guns to assault others in the dream also projects your anger and negative feelings toward others. Seeing a gun with a long barrel in a dream indicates the symbolism of the phallus that may preoccupy your mind, this may also indicate an overly pragmatic, needless aggression toward others. Whoever you see holding a gun in a dream is reflecting personality traits controlling strong decisions which can have severe or dangerous consequences.

Just as guns are a symbol of threats in the wake world, they also carry a similar symbolism in the dream world. The relationships between life, death, fear, and power are often central to dreams involving guns, particularly if they are especially visceral and powerful. Sometimes dreams about guns involve gun violence: Maybe you shot somebody, or somebody shot you, or witnessed a shooting. In these dream moments, it may be really valuable to think about what it is like to be in possession of the gun just, as opposed to how you are feeling after it is used to hurt or kill.

When a dream involves seeing or hearing gunshots, it may mirror conflicts that you witnessed in your wake life, maybe seeing others fighting or fighting among themselves. If you found yourself being shot at in the dream, this could be an indicator of an emotional attack you are experiencing in your day-to-day life.