Natural disasters have commonly been described as omens down through the ages, so when they arise in your dreams you may naturally have questions about the implications. 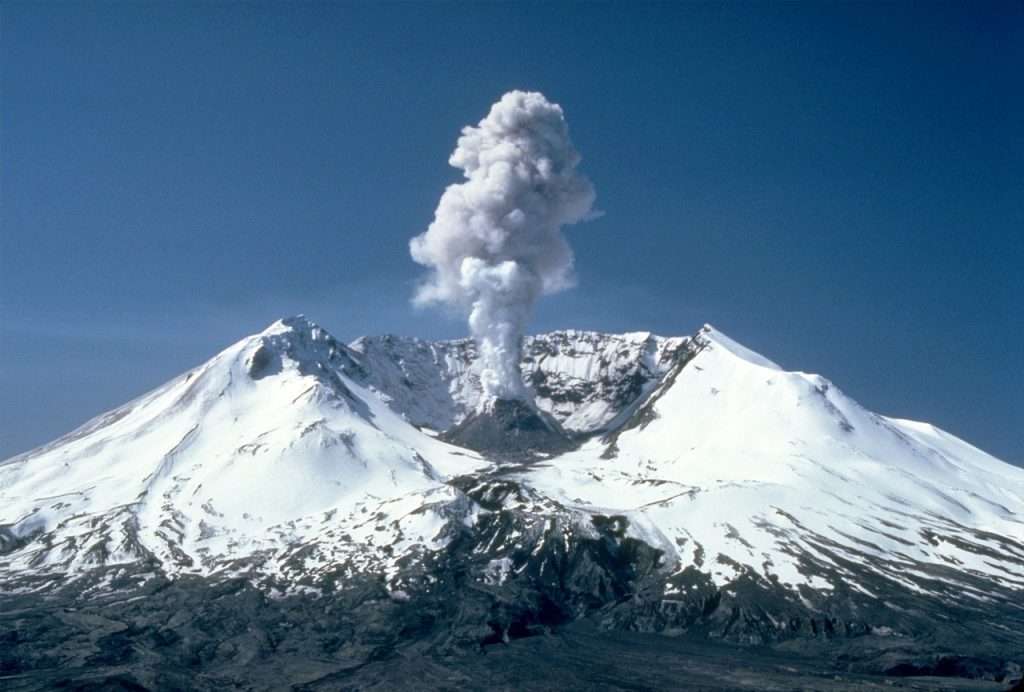 Dreams of disasters may thus be signs of transition, of sudden events and changes, like loss of jobs and so on, but also, indicate the transitions that are about to take place. Natural disasters in dreams are mostly symbols of major changes, and possibly loss of personal or vital stability. A disaster in a dream represents a persons worries and feelings, as well as reflecting potential events of the future. Sometimes, a earthquake or a similar disaster in a dream will reflect or signify character changes that you are not completely aware of or understand.

There are many different natural disasters you may dream of, including:

If you dreamed about seeing a disaster, or feeling the ground shake with the earthquake, this type of dream could be an indication of problems you might be experiencing soon in your job or in emotional relationships. If you dreamed that you were at your office when the disaster occurred, a dream could be indicative of future events that could cause you to suffer from a senseless hardship in your life.

If you dreamed about disaster caused by an earthquake or other type of natural disaster, a dream like this can indicate you are going to complete some major things in your life, but can also indicate a sense of destitution and some major changes in your life. Disasters in your dreams represent your fears and worries about the future, or fear for change.

Dreaming about a wildfire or another natural disaster like this means that you are going to have problems with relationships. The heat of the fire, and the rapid and turbulent nature of out of control fires is associated with the emotional turbulence of relationship woes.

Dreaming that you are caught up in a tornado means that you are feeling depressed and out of control. To dream that you are in a tornado, it means there are impulses and emotions which are potentially overwhelming you, and you are being picked up and placed into a different context, in some ways. To see multiple tornadoes in a dream represents the people around you that are susceptible to outbursts and turbulent mood changes.

In cases of stronger weather, such as tornadoes and hurricanes, a dream typically indicates how devastating an event is, or might be, for a dreamers life and emotional state. However, in some rare cases, dreams about more catastrophic disasters, like earthquakes, tsunamis, tornadoes, or hurricanes, can include clairvoyance. 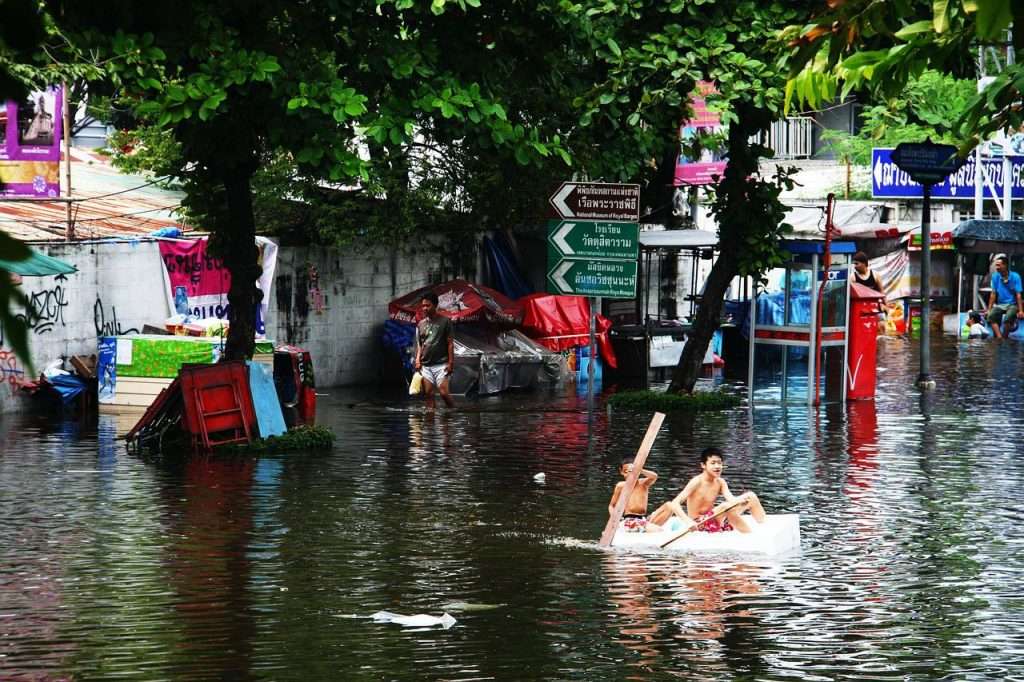 Dreams about catastrophes – earthquakes, tsunamis, hurricanes, airplane crashes, or nuclear bombs – can be powerful and emotionally taxing. Dreams of tornadoes, hurricanes or other wind-related disasters may represent economic challenges. Now, when we talk about dreams, and their potential to turn into reality, dreams with disasters are the ones that cause immediate fear and feelings of fear about whether or not that event could turn into a reality.

Dreaming about disasters is symbolic of fighting change whenever possible, and being afraid of what the future holds.

Is It Traumatic Stress Or Emotional Instability?

Observing or experiencing natural disasters or catastrophes in dreams is symbolic of similarly catastrophic events occurring in wakeful life. A dream of a disaster that involves large numbers of people being injured or killed may mirror the experiences you have had with one group in waking life. After the disaster occurs in waking life, some people claim they predicted the disaster in the dream before it happened.

If you live in an area already vulnerable to catastrophe – such as living in a seismic zone or a flood zone, or living in a town or city targeted by terrorists in the past – then your dreams might reflect your fears of that type of disaster occurring in your waking life. Your dreams will give you clues, such as what kind of disaster it is, who is there, emotions expressed, and where you are. These dreams can either seem like situations that you might face in the present, or possibly a precognitive dream that suggests unsettled events in the near future. Before starting to deconstruct the meaning behind a dream, you will have to consider whether the contents of the dream could be affected by the world events that are currently unfolding, or news, or watching movies. 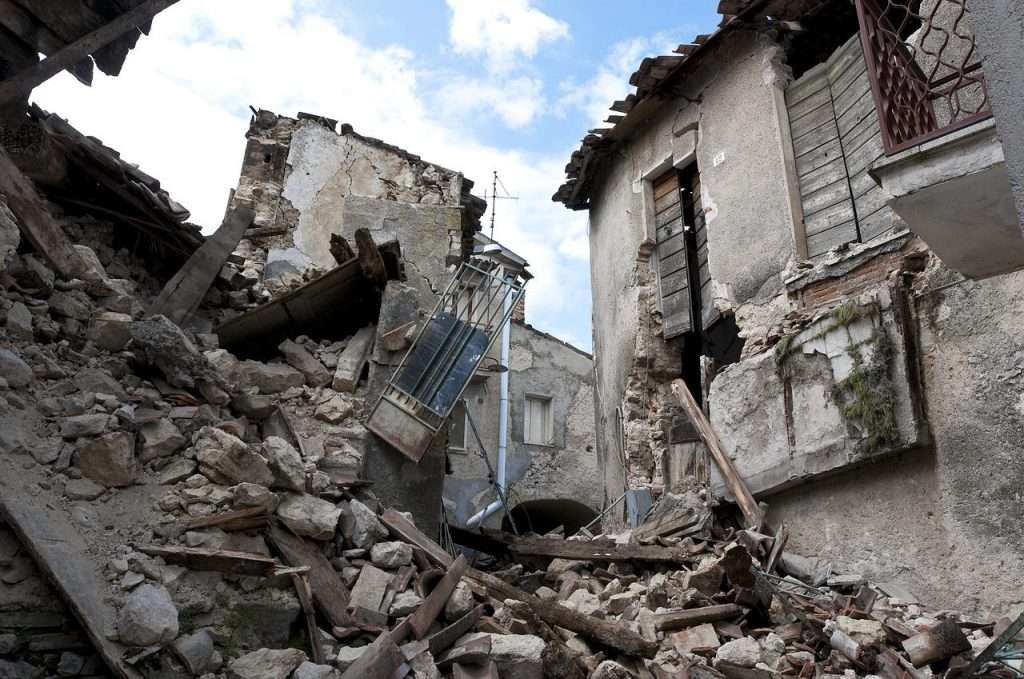 Insights Into The Mind

Dreams about a disaster may have varying interpretations depending on how you have dreamed about it, which kind of disaster is being discussed, whether you died, or managed to escape – all these will alter the interpretation of a dream like that. Accident dreams also represent your fears about being in a real, physical disaster. Dreaming may represent that your negative emotions are getting out of hand, with detrimental effects to the rest of your life.

These dreams are sometimes created by emotional upheaval, a physical problem, or spiritual conversion. Floods are a symbol of the clash of dry earth (consciousness) and water (emotions) which are often subconscious.

Water in dreams is associated with your emotions, while flooding (see also flood dreams meaning) indicates suppressed emotions, or being caught up in a emotional situation which is having a terrible effect on you at this time. If you have been repressing feelings or thoughts, and you are unable to articulate those feelings, then you may have dreamed about a flood. Dreaming about flooding in your home suggests you are becoming overwhelmed with your emotions. The dream highlights your feelings of uncertainty, fear, and powerlessness.

Disaster dreams are outlets for negative feelings you have toward your future, and you might awaken fresher or better prepared to face whatever lies next. Disaster dreams can also be a subconscious alerting you to something that you did not notice in waking life, where your instincts picked up tiny clues, and now is the time you recognize.