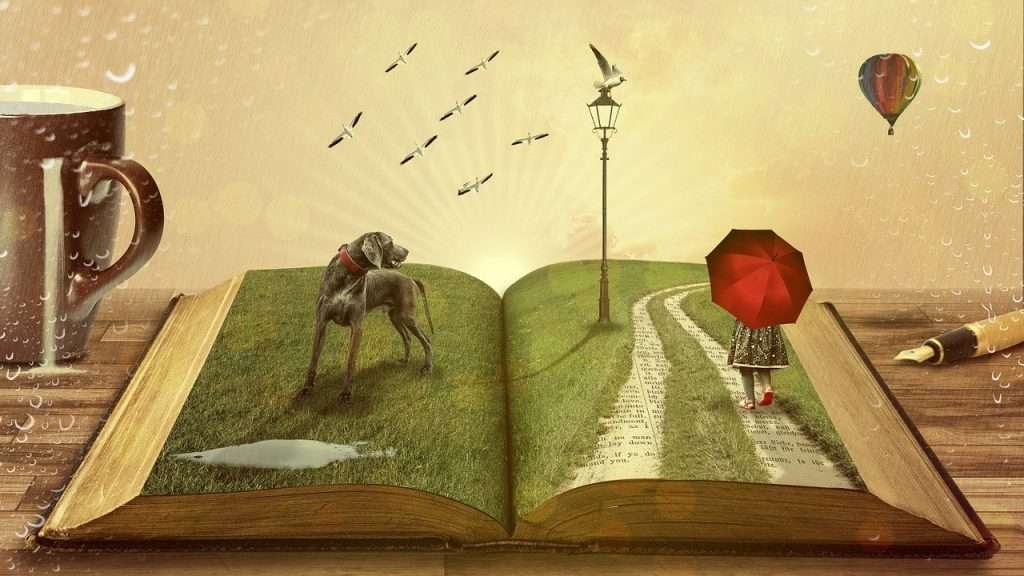 Dream dictionaries are a common occurrence, and have significant history, with dream interpretation being an ancient art, found in the Bible and many cultures of antiquity.  But can you really trust a modern dream dictionary to simply tell you the significance of various elements of your own dreams?  Just because someone tells you that ‘monkeys wearing spacesuits’ in your dreams signifies ‘impending doom’, should you really trust them?

The Case Against Dream Dictionaries

It would be inappropriate to lump all dream dictionaries together, but the principle case against the notion of dream dictionaries, would be to say that dreams are the product of the mind of the dreamer, and therefore the significance of the symbolic elements found in those dreams is better understood by the dreamer than by anybody else.

Freud’s view of the dream was it was a key gateway, and therefore insight, into the subconscious of the dreamer.  Freud regarded dreams, in his terms, as “the royal road to a knowledge of the unconscious activities of the mind“.  In ‘Dream Psychology’, Freud stated that, “dreams may be thus stated: They are concealed realizations of repressed desires“.  In that, Freud reveals an understanding that the substance of the dream is understood through recourse to the repressed desires of the individual, and not to a dictionary of dream symbology. 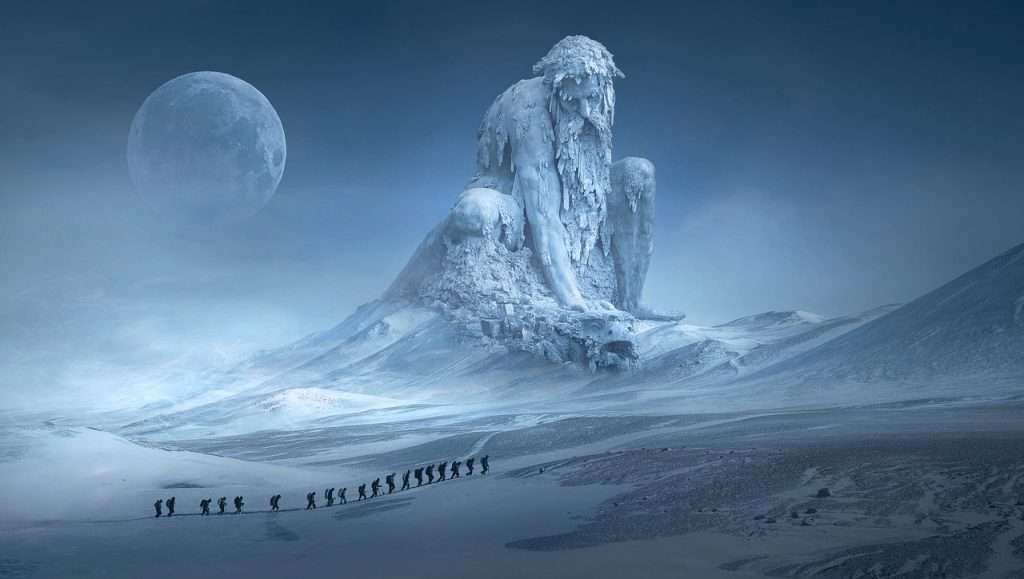 The Self-Organisation Theory of Dreaming

This theory sees your brain as something that seeks to organise various loose ends while you sleep (hence the term ‘self-organising’), by knitting the previously disorganised parts of your brain together during dreaming.  In this view, your mind is bringing together memory, emotional regulation, and processing recent outside inputs, and weaving something of a ‘story’ to try to integrate your world.

The Case For Dream Dictionaries

While there must be some merit to the views above, the questions hangs still, ‘how do I make sense of my own dreams?’.  Even though the dreams may be a product of your own psyche, saying that doesn’t necessarily make them any easier to understand.  Furthermore, there are clearly lots of elements of our dreams which have similar feelings to all of us.  No one yet seems to have enjoyed dying in their own dreams; no one seems to regard flying as a sign that they’re about to loose their appendix; and scorpions are seldom cuddling companions for sleepy dreamers.

Jung and the Collective Unconscious

Jung, who worked with Freud early in his career, felt, like Freud, that dreams were an important window into the deeper recesses of the mind, but Jung went further. While Freud seemed to think the dreams reflected the unconscious mind of the dreamer, Jung proposed that dreams delved into something he called the ‘collective unconscious’ (German kollektives Unbewusstes).  This collective unconscious was so deep, that it was common to all of humanity, and thus produced commonalities that arose in our dreams; commonalities that Jung referred to as ‘archetypes’.

Jungian archetypes reflected those elements which populate the collective unconscious, and arise in human dreams and stories.  Common archetypes includes figures such as ‘Great Mother’ and the ‘Wise Old Man’, but also more abstract elements such as chaos and order, light and darkness.  These archetypes arise in the myths and stories of cultures around the world, and stretching from the collective unconscious, therefore represent similar things regardless of the culture or personal experience of the individual who dreamt (or otherwise encountered) them.

Further to Jung’s views of the common nature of many dream symbols, the great majority of the humanity ascribe in one form or another to notions of the spiritual realm. In many cultures and religions, if not all, this is sometimes thought to manifest in dreams.  Daniel, in the Bible, famously interpreted Pharaoh’s dreams, telling the Pharaoh that the symbols he’d dreamed were essentially prophetic and heralded signs of the future for Egypt.  This understanding that dreams could be prophetic, or signify events on a cosmic scale, was and remains quite common amongst various cultures and religions.

Interpreting dreams is not simple, and will never be as simple as ‘you dreamed of an apple, therefore you will lose your left big toe’, but dream dictionaries are a very useful tool in contemplating what different dream elements might mean to you.  A good dream dictionary should help open up different ideas and understandings of those dream symbols, to offer you a powerful assistant in understanding what wisdom there is to be found in your own dreams.