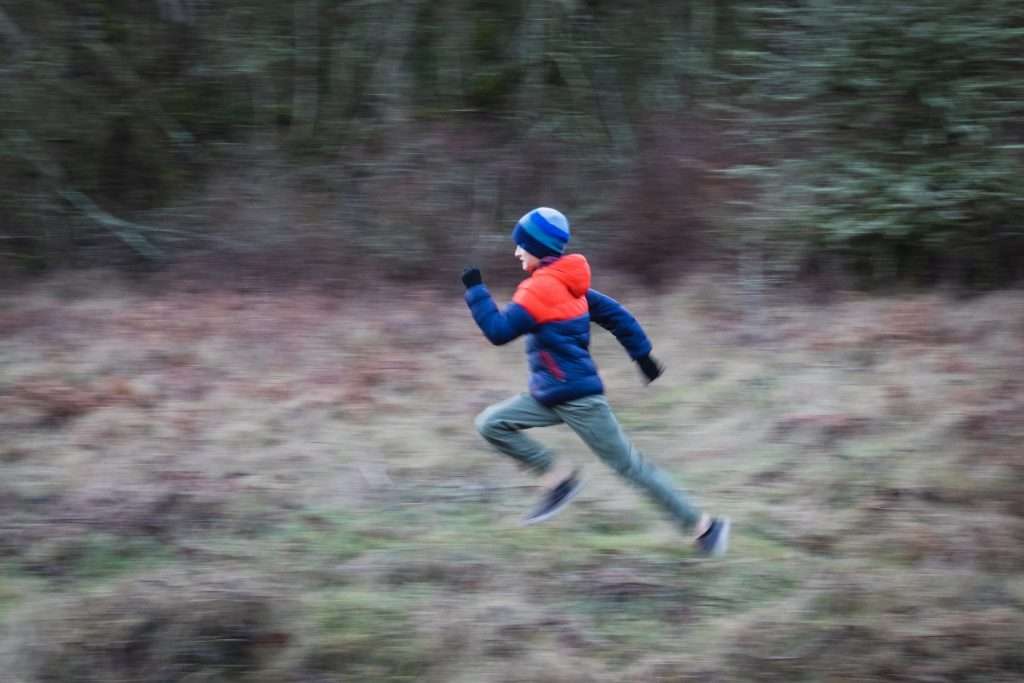 I’m sure we’ve all experienced those odd dreams that leave us questioning their meaning when we wake up. For many, this may be dreaming about being chased and can often transform a peaceful sleep into one that’s rather stressful due to the feeling of fear that is inflicted upon you as you attempt to outrun the subject that is chasing you.

There are many meanings associated with being chased in a dream which we have identified below.

Being chased in a dream doesn’t always mean that you are being chased by a human, in some cases, it may be an animal that is chasing you.

The location and subject that you are being chased by poses significant importance in establishing the meaning behind your dream.

Generally, a dream about being chased tends to imply that you are running away from a person or an issue that you are experiencing. While dreams of this kind are completely natural, it often symbolizes that you are attempting to escape from your emotions.

It is also a common belief that dreaming about being chased can represent a build-up of anxiety and a feeling that someone is out to get us.

Being chased by a person

If you find yourself dreaming about being chased by a person it is important to assess the characteristics of this person and the issues that they may represent. Dreams are considered to be a reflection of our reality and issues that we may be experiencing.

The person chasing you in your dream may represent an issue that you have been avoiding confronting or this person may represent something about yourself. For example, this may be a characteristic about yourself that you are dismissive of and so the dream represents you attempting to run away from this.

Being chased by an animal

Dreaming about being chased by an animal may refer to a build-up of anger that we didn’t realize existed, however it becomes present during our dreams. This may not be a particular animal but maybe highlighting that you need to release your anger and rage in reality before it becomes uncontrollable.

If there is a specific animal that appears to be chasing you, then this may be a sign that you are attempting to run away from a specific issue that is present in your life. Animals have different characteristics and instincts which may be a reflection of your own thoughts and feelings.

The way in which the animal acts throughout the course of your dream and the chase that they embark on, may identify a particular situation or person that you are attempting to avoid or a manner in which you are encouraged to act.

Being chased by authoritative figures

For some, a dream about being chased may entail being chased by a police officer or soldier, essentially an authoritative figure.

The meaning behind this dream represents authority and discipline and maybe a suggestion that you need to act more accordingly in the real world.

Being chased in a dream but being unable to run

Similarly to dreams that involve a chase down a dead-end street, the inability to run away from your chaser in your dream may suggest that there are particular issues in your life that you can no longer run away from.

While you may feel unable to deal with this issue, the inability to run away may suggest that this issue needs to be confronted.

Some believe that the inability to run in your dream, or at least being unable to run at the speed you would like, is an indication of issues surrounding self-confidence. 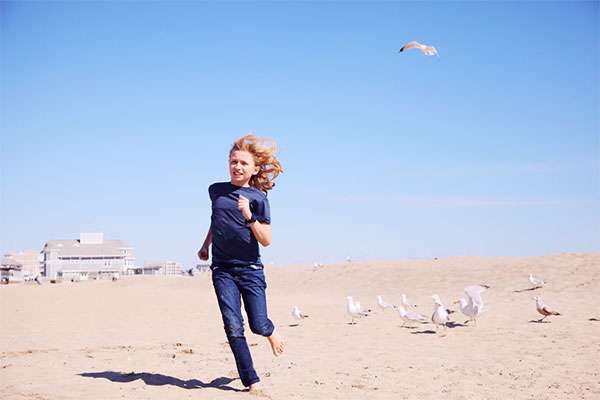 The location in which your dream takes place serves particular importance in helping to establish its meaning.

You may find yourself dreaming that you are being chased down a street but as you continue to run in an attempt to escape the subject you find that you have nowhere to escape and are in fact trapped in a dead-end street.

Although this can be scary in a dream, in reality, it may be an encouragement to face the issues in hand as you can no longer escape from them. It is important to pay attention to the location where your dream takes place as it can represent certain issues and how well you are dealing with particular situations.

The distance and speed of the chase

Dreaming about being chased in your dream can have multiple meanings, the most prominent being that you are attempting to avoid particular issues in your life. Often in dreams of this kind, you may find yourself overcome in a battle with emotions and issues that you aren’t ready to face.

While dreams about being chased often occur in different settings with different subjects acting as the chaser, they essentially all relate to the same issue.

This being that dealing with these certain issues in your real life can no longer be put off. Essentially these dreams are symbolizing that you need to accept your emotions and behaviors and face the issues at hand.

Dreams of this kind aren’t abnormal, however, they do present an opportunity to accept fears relating to issues in reality. It is important to pay attention to who or what you are being chased by and the location in which the chase takes place as this can help to identify the issues that you have been avoiding.